On Wednesday night, Dufour watched a puck slide into an empty net and danced around the ice in Saint John, New Brunswick with the Memorial Cup — the trophy awarded to Canada’s junior hockey champion — and the tournament MVP. Soon enough, he’ll fly from Quebec to New York to join the Islanders for a development camp at which he will be an unlikely center of attention.

“We had a big year, a huge year, a long year,” Dufour told The Post in a phone call Sunday. “We were in Saint John [celebrating] but then everybody came home. I’m in Quebec right now, it’s just nice to be here with my family, to have those moments. We need to enjoy the moment.”

Dufour, a fifth-round pick for the Islanders two summers ago, has played himself onto the radar after a season in which he led the Quebec Major Junior League in goals (56), finished second in points (116) and seventh in assists (60). Even for a 20-year-old — the oldest age allowed in junior hockey — that does raise eyebrows. Dufour earned a three-year entry deal with the Islanders in April, following that with seven goals in the tournament-style Memorial Cup to take home MVP honors. 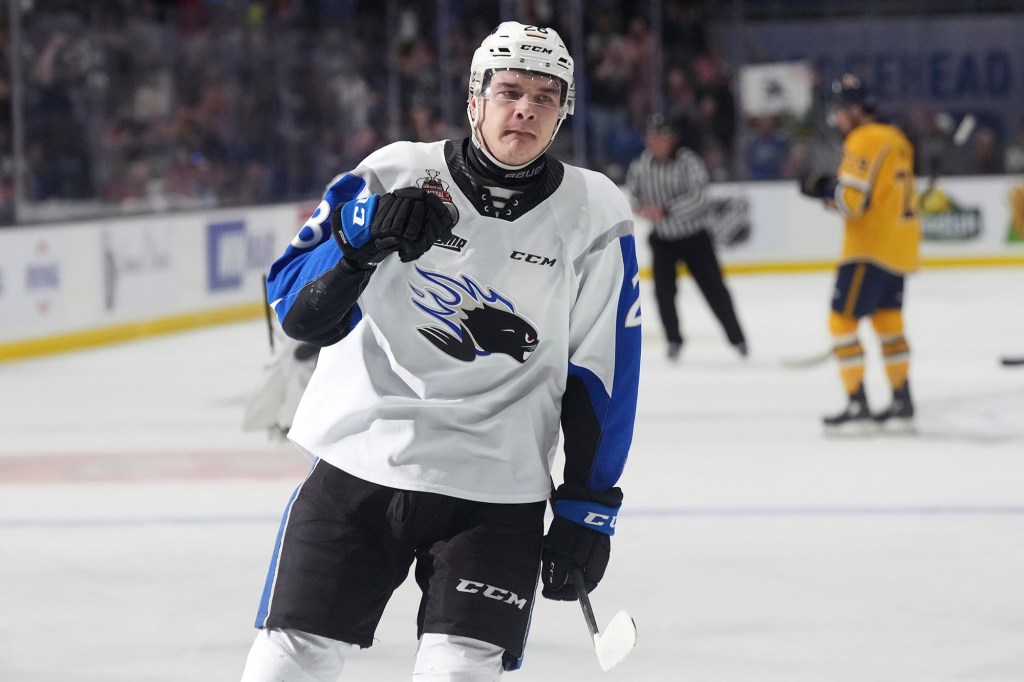 The highlight of that was a natural hat trick in a 6:36 span to pull his Saint John Sea Dogs back from a three-goal deficit in their last round-robin game, sealing a berth in the final. After that performance, Dufour is very much on the map.

“The elite part of him is his shot,” Sea Dogs interim coach Gardiner MacDougall told The Post. “He can get to spots, he’s got a great release. I think for a big guy, his first three steps are really fast.”

When MacDougall replaced Gordie Dwyer as coach on May 22, he started playing Dufour at center instead of exclusively on the wing, showing him clips of Auston Matthews to help develop his game in all three zones.

“I thought he was really good in the defensive zone,” MacDougall said. “He can stop his feet and then recover quickly. Some people gotta keep moving their feet, they keep their speed up. He can play down low and create a loose puck and he’s got a real fast start.”

“Plays with a lot of emotion,” texted Edmonton Oil Kings coach Brad Lauer, whose team faced Dufour in the tournament. “Big man that loves to shoot the puck. For a big man, he does a really good job getting in position to shoot the puck.”

Whether Dufour begins next season with AHL Bridgeport or on Long Island is an open question, a testament to how much his stock has risen.

“For sure I’m going for it, going to camp with a purpose,” Dufour said. “Everybody’s going there to make the team for sure. I’m gonna do everything I can to try and have a spot and get the results in September.” 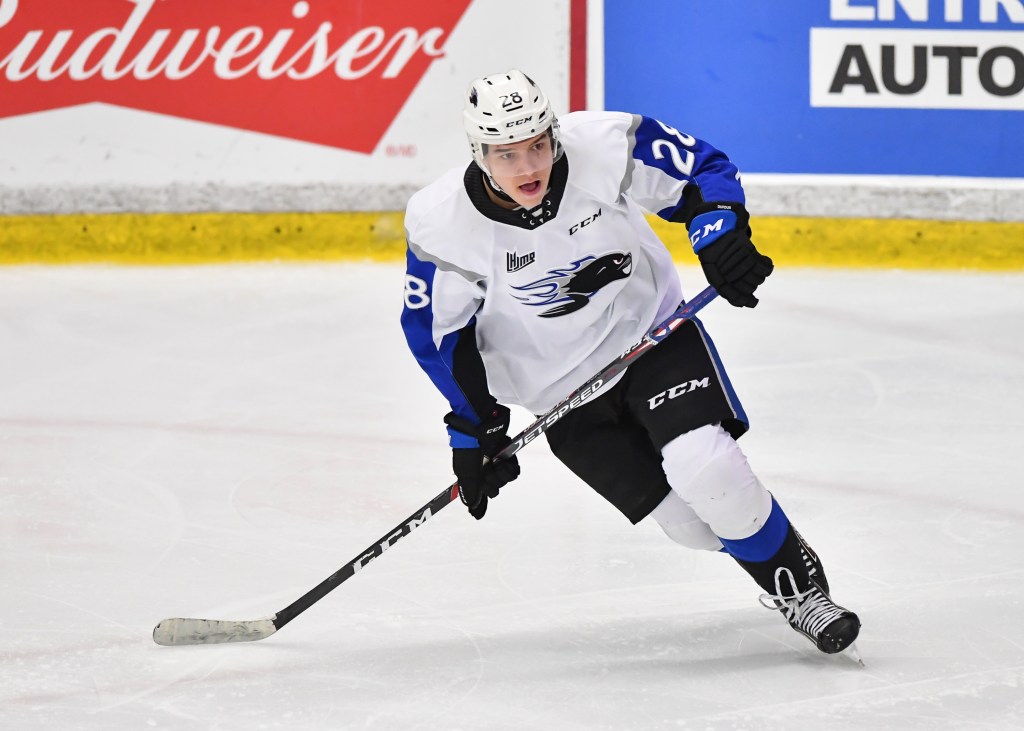 Lauer said that playing in the NHL as soon as next year would be a “big step to take,” but he expects Dufour to do so in time. For the Islanders, whose system is somewhat barren, Dufour might now be one of the organization’s best prospects.

Though Dufour hasn’t heard from new head coach Lane Lambert, the organization has been in frequent touch at levels ranging from area scouts to general manager Lou Lamoriello. Center and fellow French-Canadian Jean-Gabriel Pageau sent a text after the Memorial Cup victory.

Dufour, whose season started back on Oct. 1, plans to take about two weeks or so to relax. The break will be well-deserved.

Though his performance earned him a major uptick in attention, Dufour has tried to stay away from it. He was off Twitter and Instagram during the Memorial Cup, calling social media a distraction. He still hasn’t opened Twitter.

“To finish your junior career like that, it’s just something that I don’t think I’m in real life right now,” Dufour said. “It’s just crazy.”

Now, it’s about what comes next.