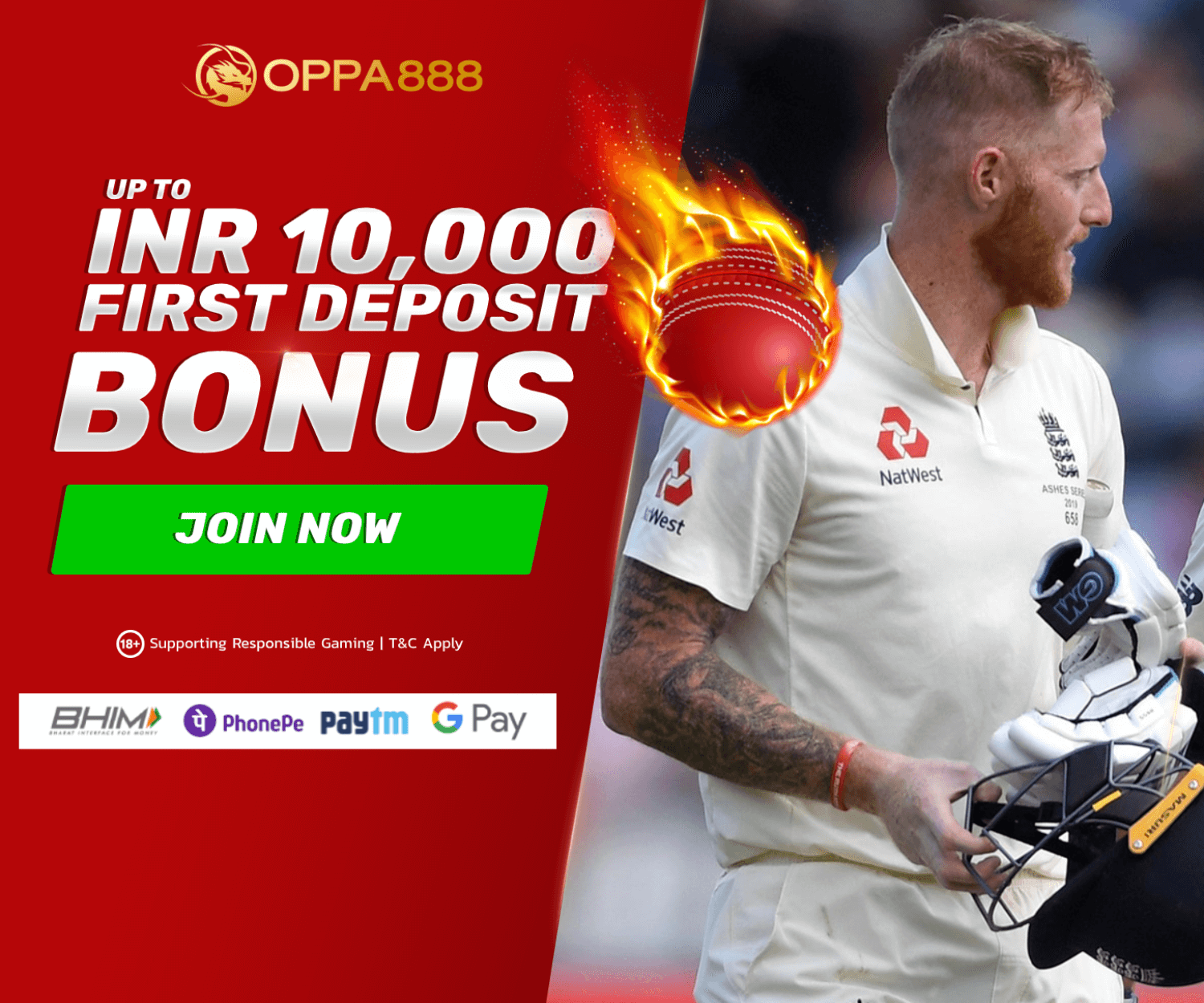 Wimbledon 2021 women’s singles champion Ashleigh Barty retired from the sport of tennis earlier this year, so she is not a threat to the other women at the Wimbledon Championships 2022. Similarly, 4-time grand slam champion Naomi Osaka has pulled out of this edition because of an Achilles injury.

Additionally, the ATP and WTA banned players from Russia and Belarus from competing in this tournament, which means some top players like Aryna Sabalenka, Victoria Azarenka, Anastasia Pavlyuchenkova, and Daria Kasatkina won’t be participating either. Which means the women’s singles pool has been shuffled up and everyone is speculating who the Wimbledon 2022 women’s winner could be?! 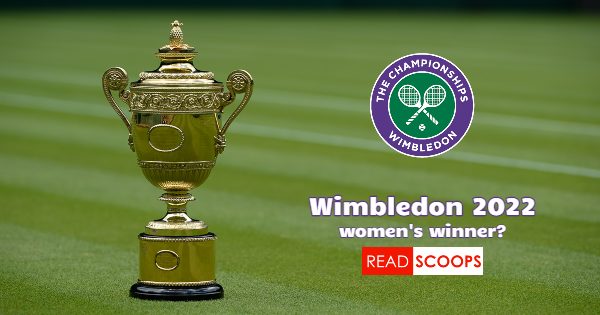 Who will be the Wimbledon 2022 women’s winner?

When you look at the names on the women’s list, two-time grand slam title winner Iga Swiatek from Poland is a strong favourite to take down this title. The 21-year old lost in the semi final of the 2022 Australian Open and then won the French Open. She even made the fourth round of Wimbledon last year, so we don’t think she has many strong competitors going into Wimbledon 2022.

However, it’s never easy adjusting from clay to grass in less than a month, so we think there could be some upsets coming our way. Coco Gauff made the final of the French Open and the fourth round of Wimbledon last year and she’s a top contender but we’re not backing her because she has lacked consistency over the years at the highest level.

Making a final and a quarter final in the four grand slams last year, Karolina Pliskova is someone who we would’ve backed but she’s not made much progress in 2022 so far. Last year’s runner-up is good on grass but we’ll have to see how well she does in the first couple of games and what’s her body language like on court. Serena Williams will make a comeback at Wimbledon 2022, but she also lacks game time.

One o the players who could cause a few upsets along the way and make a deep run in this tournament is Olympic gold medallist Belinda Bencic, while Tunisian player Ons Jabeur could also progress deep into the women’s singles draw. However, all signs are pointing towards another grand slam title for the Polish player, Swiatek.

Now that we’re done giving our expert opinions, we thought it would be nice to hear the public opinion as well. Read Scoops ran a poll on our Twitter account asking users who they think will be the Wimbledon 2022 women’s singles champ. Here are the results of the ongoing poll where you can also cast a vote right away:

It’s always fun to head over to online betting websites and wager some real money on your favourite players. Similarly, there are daily tennis betting markets available for Wimbledon 2022 betting, including betting on match outcomes, each set, each game, exact score, and more. We’d recommend you use Betway for Wimbledon 2022 betting but ensure you’re betting from a regulated market only. 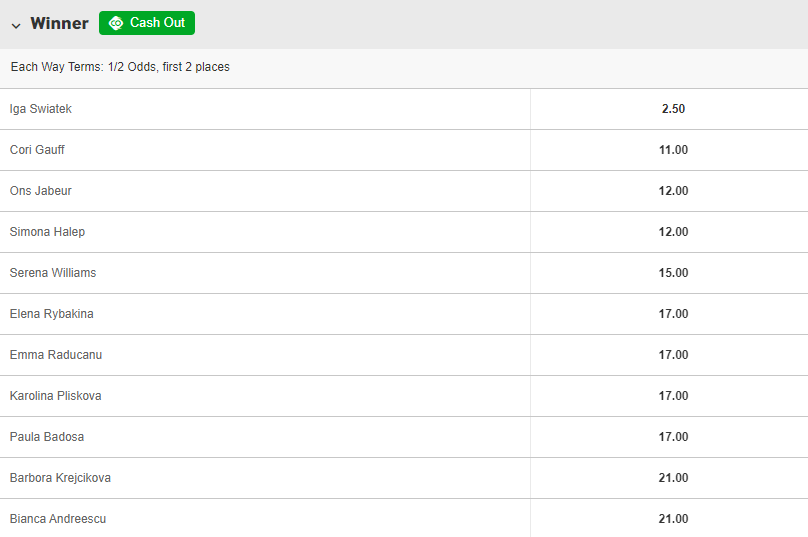 For similar tennis news from around the world and updates on Wimbledon 2022, stay tuned to ReadScoops.com …

Register on Betway and get massive FREE Bets every week