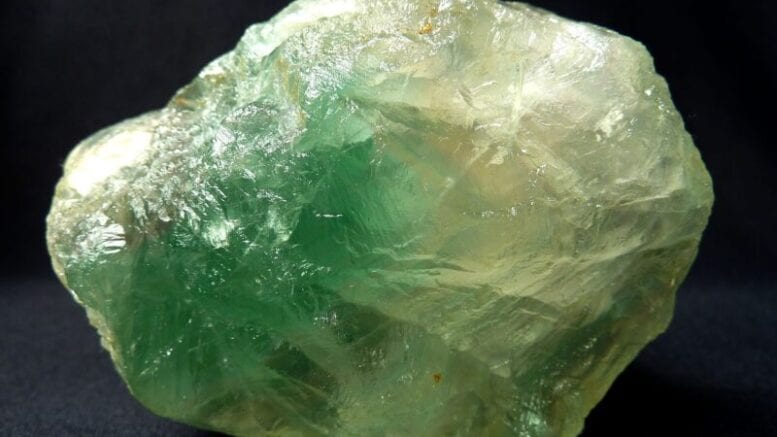 Gypsum is used for the manufacture of Plaster of Paris, CaSO4.1/2H2O or (CaSO4)2.H2O. On heating the dehydrate at about 100 C, some water of crystallization is lost and Plaster of Paris, the hemihydrates, is formed. When mixed with water and left standing, plaster of Paris sets into a very hard mass. Plaster of paris is widely used for making plaster casts, moulds, cement, wall-plasters, and in surgery to keep a broken limb rigid and undisturbed.

Limestone, CaCO3, is a major raw material in chemical industry. It is used in making sodium trioxocarbonate(IV), glass, cement, quicklime and steel. Chalk is used in making putty, pigments, glass and paper. Marble and limestone are used as building materials. Limestone is used for making cement which is a mixture of calcium trioxosilicate(IV) and calcium aluminate. Cement is formed by heating limestone and clay to 1500 C in a rotary kiln. When water is added to the cement complex, chemical changes occur and it sets into a hard mass. This property of cement is used in brick laying. Cement is also mixed with sand or gravel to form concrete, which sets hard when water is added. Concrete is a very important building material because of its hardness and strength. Concrete with steel rods embedded inside is called reinforced concrete. This provides further support and is used for building structures such as tall buildings and bridges.

In the extraction of iron, limestone provides the calcium oxide which is used to remove impurities as slog. Finely ground limestone is used to neutralize excess acid in acidic soils. Chalk mixed with ammonium trioxonitrate(V), known as nitrochalk, is widely used as fertilizer. It should be noted that blackboard chalk is mainly calcium tetraoxosulphate(VI).