Former tennis star Chris Evert says she was diagnosed with an early stage of ovarian cancer.

The 67-year-old Evert revealed the illness in a story posted on ESPN.com; she is an on-air announcer for ESPN.

She learned of the cancer last month and began chemotherapy treatments this week. 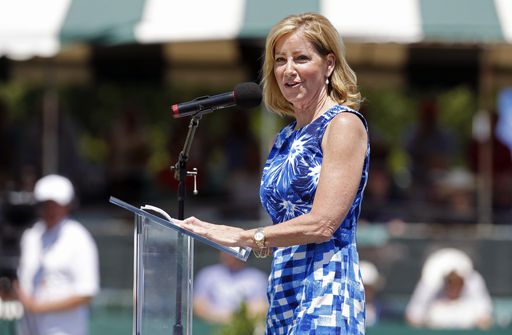 Chris Evert speaks during her induction ceremony at the International Tennis Hall of Fame. (AP)

"I've lived a very charmed life. Now I have some challenges ahead of me," Evert said.

"But I have comfort in knowing the chemotherapy is to ensure that cancer does not come back."

Evert won 18 Grand Slam singles titles, reached No.1 in the WTA rankings and was inducted into the International Hall of Fame in 1995.

READ MORE: Langer urged to walk away after Ashes series 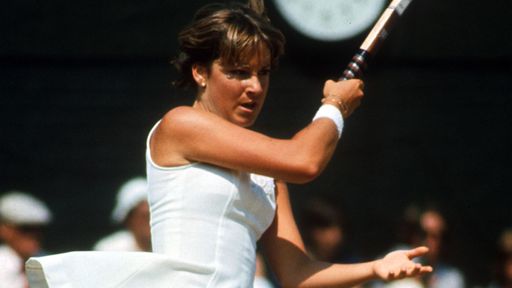 Her sister, Jeanne Evert Dubin, died from ovarian cancer in February 2020 at age 62.

"Be your own advocate. Know your family's history. Have total awareness of your body, follow your gut and be aware of changes," Evert said in the ESPN story.

"Don't try to be a crusader and think this will pass."