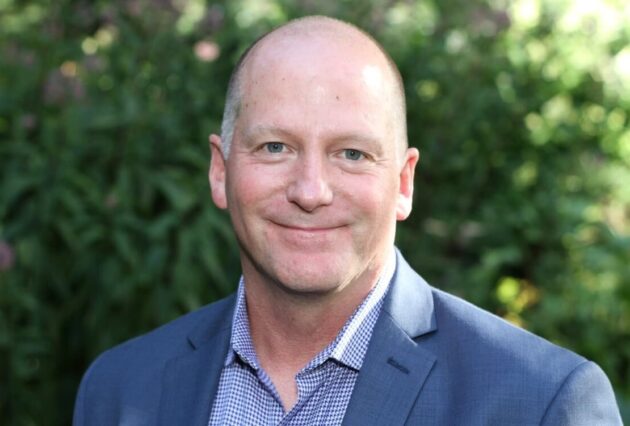 — Mike Ensing, president and COO of RealNetworks, resigned this week.

Ensing joined the publicly traded Seattle software company in 2020 as interim CFO, and was named president and COO later that year. He’ll remain a strategic advisor through Aug. 19.

“I’m deeply grateful and appreciative for everything Mike has done during these turbulent 2 ½ years to help set Real up for the future,” RealNetworks chairman and CEO Rob Glaser said in a statement.

— Ryan Knisley, chief information security officer at Costco, announced his departure Thursday. Knisley joined Costco in 2020. He previously was a partner at PwC and a vice president for Walmart’s e-commerce arm. He also was a special agent in the U.S. Secret Service.

“The last couple of years have been some of the most rewarding of my career,” Knisley wrote on LinkedIn. “What the team has accomplished over that time is nothing short of spectacular.”

— Alison Gleeson, former senior vice president at Cisco, joined the board of ZoomInfo, the publicly traded marketing software company based in Vancouver, Wash.

— Thomas Neergaard Hansen was named the first-ever president of Amplitude, a “digital optimization software” startup based in San Francisco. Hansen, based in the Seattle area, was most recently chief revenue officer at UiPath. He also held exec roles at Microsoft, Dropbox, and Carbon Black.

— Chris Evans, an architect at Microsoft who was previously vice president of engineering at GoDaddy, announced his retirement.

“It’s been a delight to work with the folks on Edge for the last 3 years and it makes a very nice bookend to my 20 years at Microsoft,” Evans wrote on LinkedIn. “The browser is still the most interesting and crucial applications and it has been fascinating to be part of so much of its history and I will continue to follow the team’s progress as they continue the good work to earn back millions of users.”

— Dr. Timothy H. Dellit is now serving as interim CEO of the UW Medicine healthcare system, interim executive vice president for medical affairs, and the interim dean of the University of Washington School of Medicine. He replaces Dr. Paul G. Ramsey, who retired this summer.