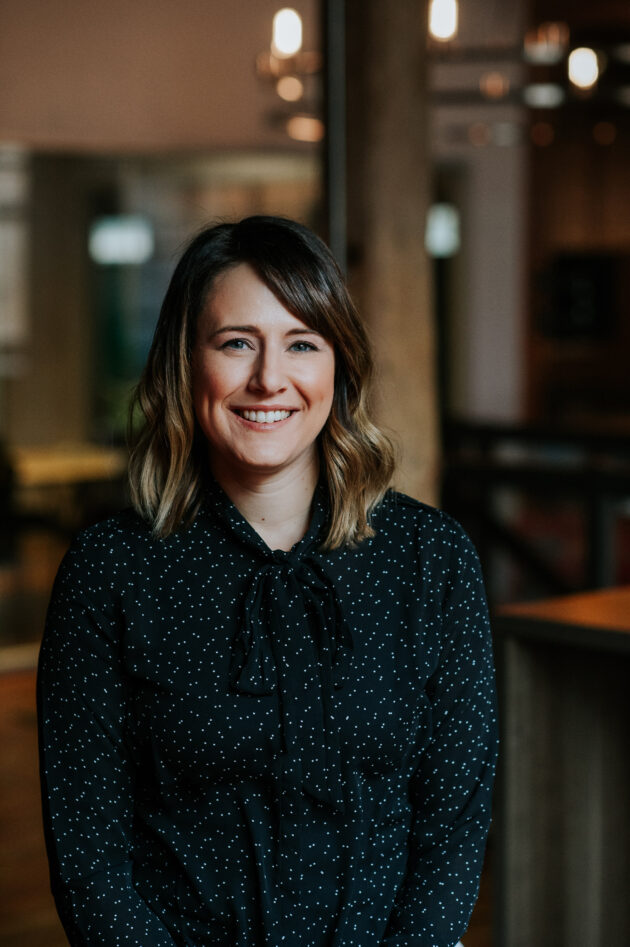 — Flying Fish hired Tiffany Linke-Boyko as principal to lead a new Alberta hub, its first office outside of Seattle.

The firm also revealed Tuesday that it landed $7.5 million from Alberta Enterprise Corporation, formed by the Government of Alberta in 2008, as part of its new $70 million fund.

Linke-Boyko, former CEO of Startup Edmonton, is based in Edmonton and will help Flying Fish scout for startups in Alberta and across Canada.

The partnership with Alberta’s government and the hire of Linke-Boyko are part of Flying Fish’s broadening focus beyond the Pacific Northwest. It was already active in Seattle, Portland, and British Columbia — but is now looking all across Canada and the U.S. with the latest fund.

The firm, which backs early-stage machine learning and artificial intelligence startups, will still dedicate around 70% of the fresh capital for Pacific Northwest companies. But it is casting a much wider geographic net.

“We think Alberta is a particularly undercapitalized AI talent base (much like Seattle),” said Heather Redman, Flying Fish managing partner. “We think it is a positive that local Seattle investors are sought out by entrepreneurs and investors for our expertise, and view it as just further strengthening the opportunities for investors and entrepreneurs in our own backyard.”

The deal with Alberta Enterprise Corporation does not require Flying Fish to make a certain number of investments in Alberta, the firm said. 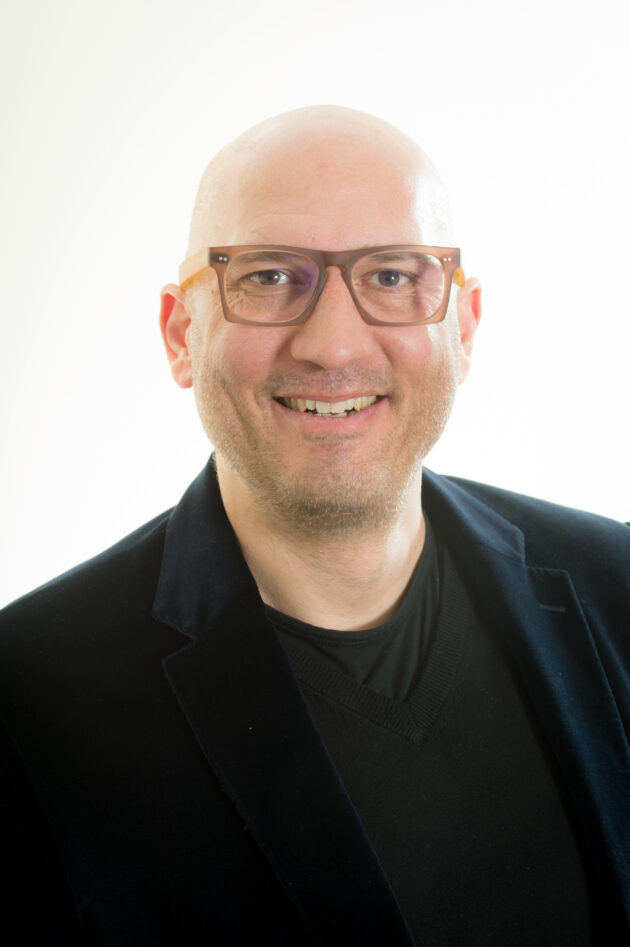 Hartmann previously served as managing director at legal database LexisNexis for 10 years. He will be based in Seattle.

Panopto’s enterprise video platform has been used at 1,200 universities in 69 countries over the past two years. The Seattle-based company employs 200 people. 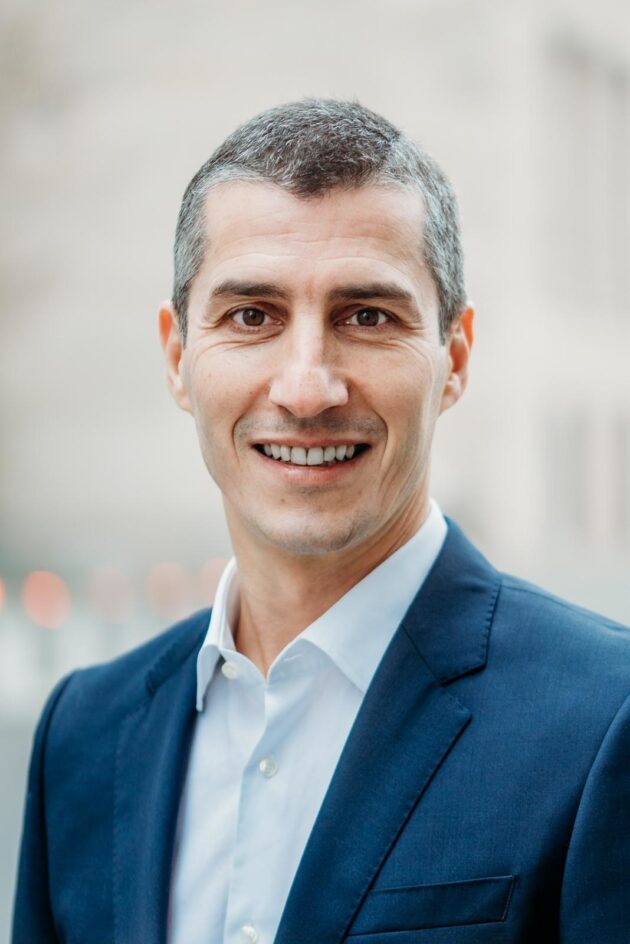 Other personnel changes in the Pacific Northwest tech industry: