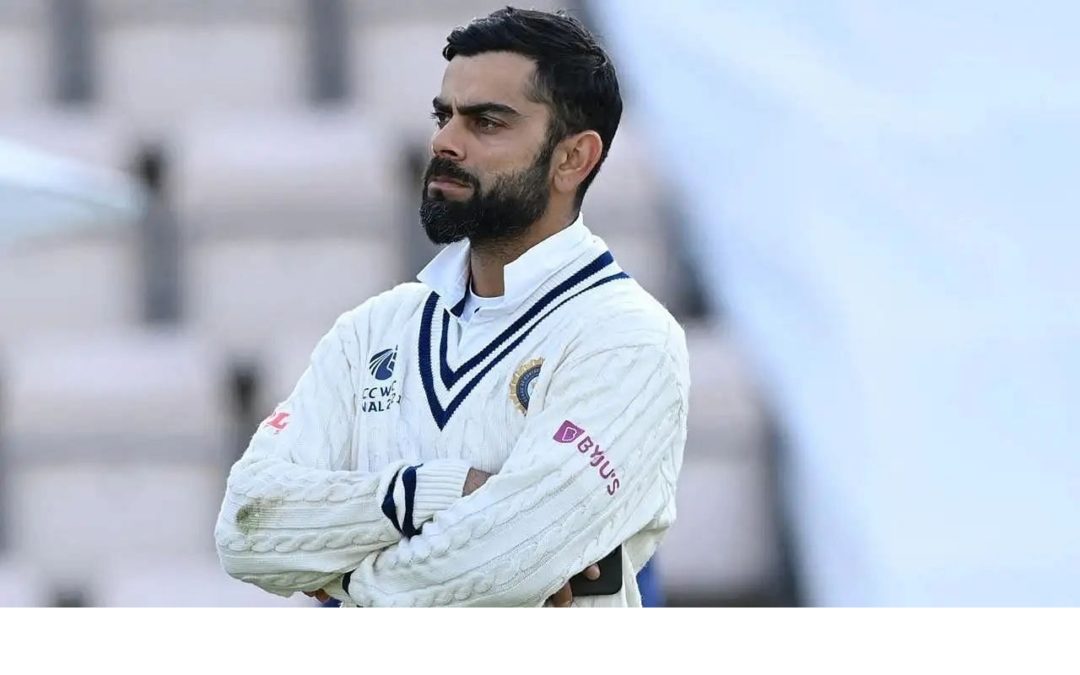 Following India’s Test Series defeat to South Africa, Virat Kohli has made a surprising call to stand down as the Test Captain of the India men’s National Team.

“There have been many ups and also some downs along the journey, but never has there been a lack of effort or lack of belief,” “I have always believed in giving my 120% in everything I do, and if I can’t do that, I know it’s not the right thing to do’. “I have absolute clarity in my heart and I cannot be dishonest to my team.”

“I want to thank the BCCI for giving me the opportunity to lead my country for such a long period of time and most importantly to all the team-mates who bought into the vision I had for the team from day one and never gave up in any situation,” “You guys have made this journey so memorable and beautiful.”  “Lastly, a big thank you to MS Dhoni who believed in me as a captain and found me to be an able individual who could take Indian cricket forward!”

After MS Dhoni’s retirement from Tests in 2014, Kohli captained the team in 68 Tests, which included 40 wins, 17 defeats, and 11 draws. Hence this may come as a surprise to many Indian cricket fans.

He guided the team to the top of the Test rankings in 2017 and managed to consolidate their position for three years. Not to mention he was also holding the highest number of victories for an Indian Captain. Only South Africa’s Graeme Smith and Australia’s Ricky Ponting have more.

Rohit Sharma, who was originally slated to be Vice-Captain, was ruled out of the South Africa Tour due to injury. Hence the responsibility of leading the side was on KL Rahul’s shoulders. Rahul took charge of the team for the second Test against the Proteas in Johannesburg.

Who will be Kohli’s Successor

Sharma is the leading candidate to take over in all formats, but the BCCI is also looking at other candidates such as Rahul, Rishabh Pant, and Jasprit Bumrah.

Amongst the leading candidates, India legend suggests wicketkeeper Pant would be the best option.

“If you ask me, I am still staying, I would look at Rishabh Pant as next India captain. “For one reason only, just like Rohit Sharma was given the captaincy of Mumbai Indians when Ricky Ponting stepped down, look at the change in his batting after that. Suddenly the responsibility of being captain made him convert those beautiful cameos of 30s, 40s and 50s into hundreds, 150s and 200s.”I think that sense of responsibility given to Rishabh Pant will help him score many more of that wonderful hundred he scored at Newlands,”

The 72-year old, as well India’s cricketing experts have given their verdict on the 33-year old’s tenure as captain.

Virat, you can go with your head held high. Few have achieved what you have as captain. Definitely India’s most aggressive and successful. Sad day for me personally as this is the team we built together.

Shastri along with Kohli formed a formidable partnership in India’s rise to the top of the ICC Test Rankings. They were also runners-up to New Zealand in the inaugural World Test Championship. The 59-year old’s appointment came after a fallout occurred between Kohli and Anil Kumble, who was the head coach during 2016.

India’s next Test series is likely to be at home against Sri Lanka in March. Should Sharma be unfit to take part, it is likely that his deputy Rahul will take charge of the side.

How will the future of Indian cricket shape up after Kohli’s reign?

Stay tuned to World in Sport 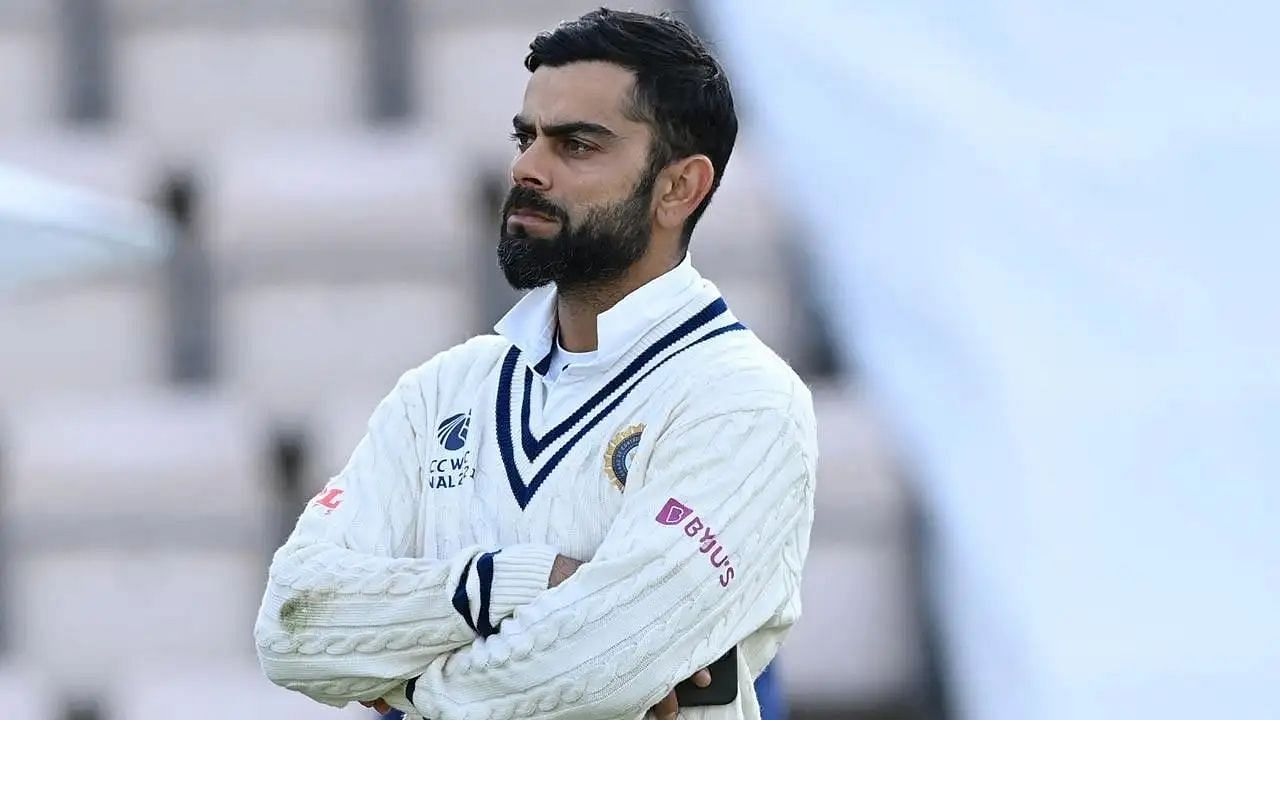