Whether you’re on a family beach vacation, out watching fireworks or just relaxing at home, there are a slew of movies, TV shows and specials to watch and stream.

From the producers of “Planet Earth,” this six-episode docuseries, narrated by Michael B. Jordan, takes a close look at the geography and scenic regions of the US, including the mountains of the Northwest, the steamy South, the deserts in the West and everything in- between — with a focus on the landscapes, wildlife and the people who maintain them.

Where to watch: Disney+ 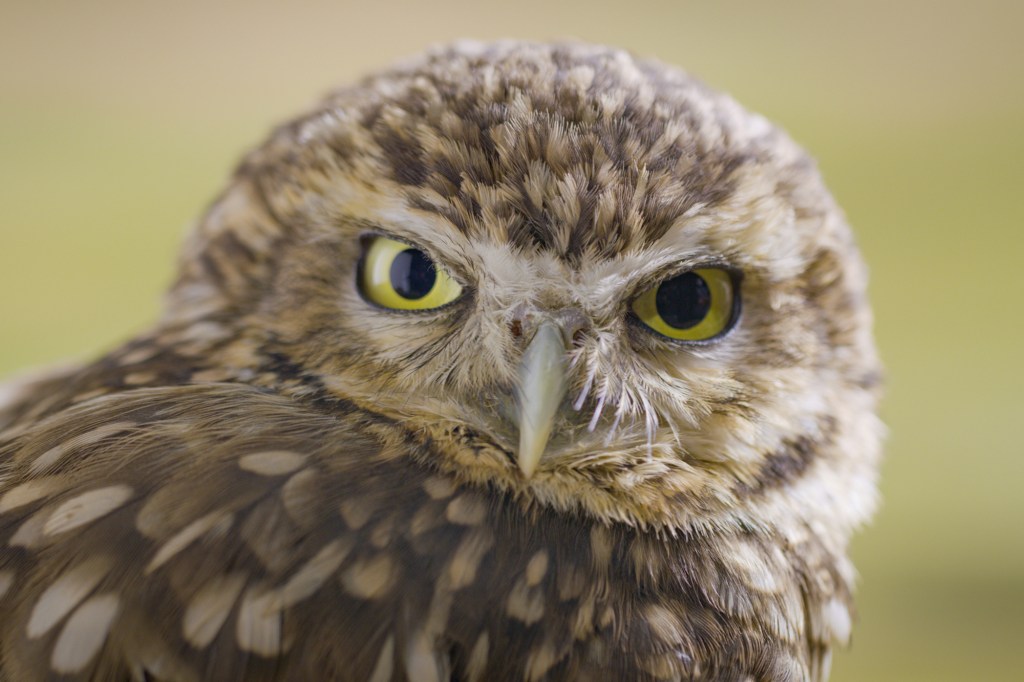 An owl in “America The Beautiful.” (National Geographic for Disney+

It doesn’t get more classic than this: a marathon of “Star Wars” movies including “A New Hope,” “The Empire Strikes Back,” and “Return of the Jedi” — so why not spend your day off with Luke Skywalker (Mark Hamil), Princess Leia (Carrie Fisher) and Han Solo (Harrison Ford)? 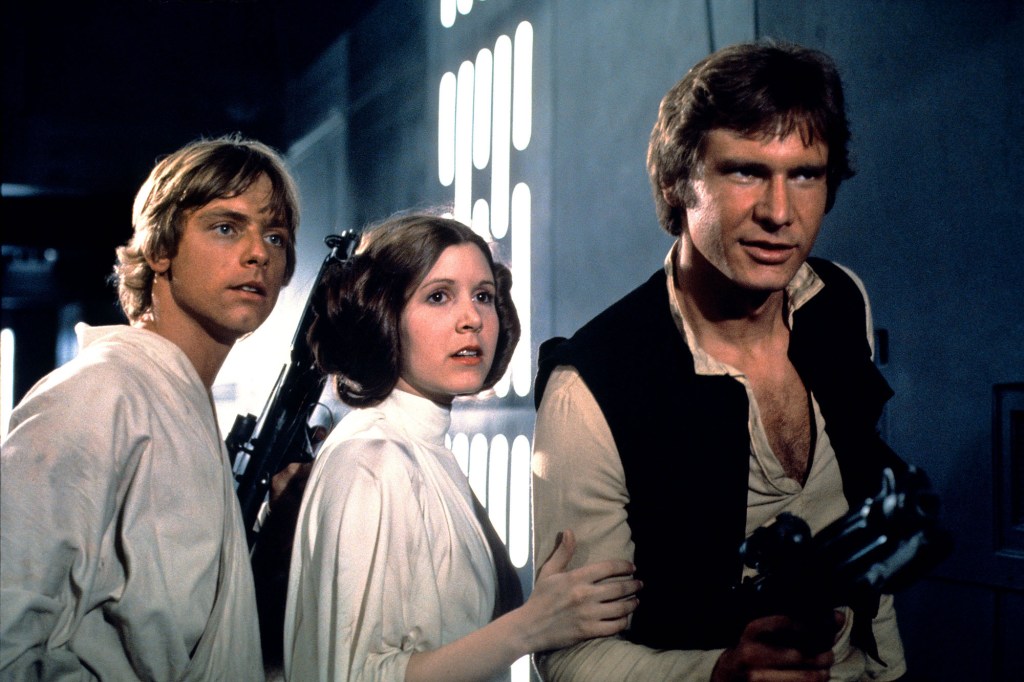 You might not have realized it, but the 1975 Steven Spielberg horror movie takes place over the course of a Fourth of July weekend as vacationers from the city flock to (the fictional Amity Island beach town — only to find a great white shark lying in wait. Lots of blood, suspense and action (and, of course, that killer shark).

Where to watch: Peacock

“A League of Their Own”

Brush up on the 1992 movie before the series version arrives in August. As the athletic men of America are gone fighting in World War II, an all-female pro baseball league forms, including sisters Dottie Hinson (Geena Davis) and Kit Keller (Lori Petty) and coach Jimmy Dungan (Tom Hanks).

Where to Watch: Prime Video 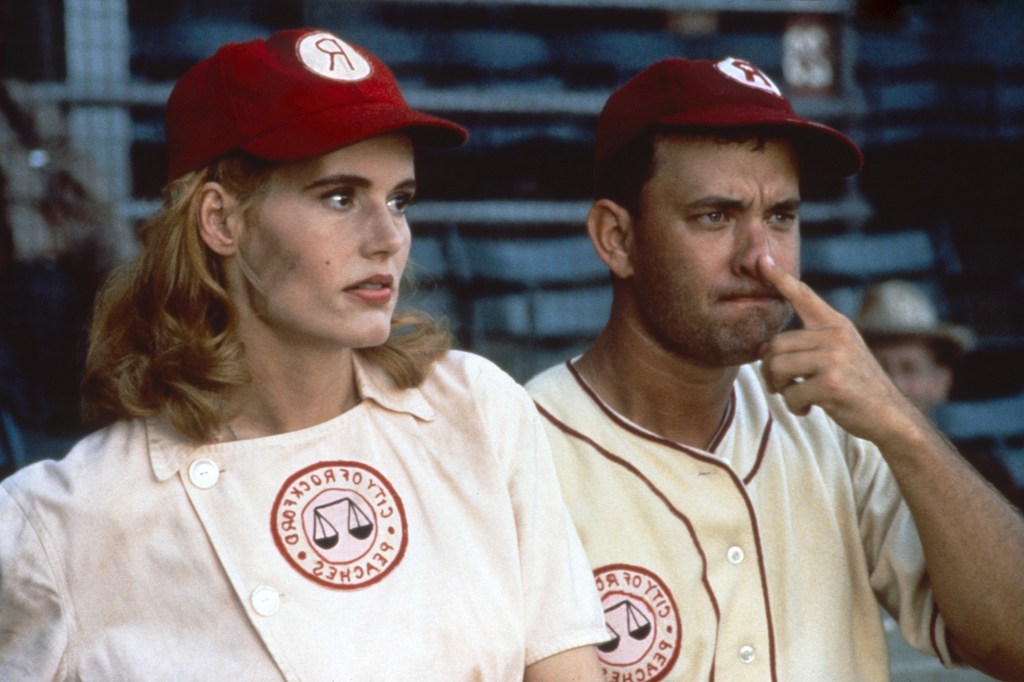 Geena Davis and Tom Hanks in “A League of Their Own.” ©Columbia Pictures/Courtesy Eve

The annual celebration combines live fireworks and musical performances. This year, the pyrotechnics will commence over the East River at 9:25 p.m. Before that, several celeb guests will join the NBC telecast to share their stories of living in America, including Craig Ferguson, Padma Lakshmi, Paulina Porizkova and Wolfgang Puck. Musical performances will include Pitbull, 5 Seconds of Summer, Brett Eldrege and Carly Pearce, among others.

If you want to get old-school, the classic 1939 movie (nominated for 11 Oscars) follows Jefferson Smith (James Stewart), an idealist who ends up appointed to the US Senate. who finds corruption when he goes to Washington. There, Senator Joseph Paine (Claude Rains) becomes his mentor, but he’s not as noble as his reputation suggests — and Smith must stand up against wrongdoing.

Where to watch: Prime Video

Where to watch: Disney+ 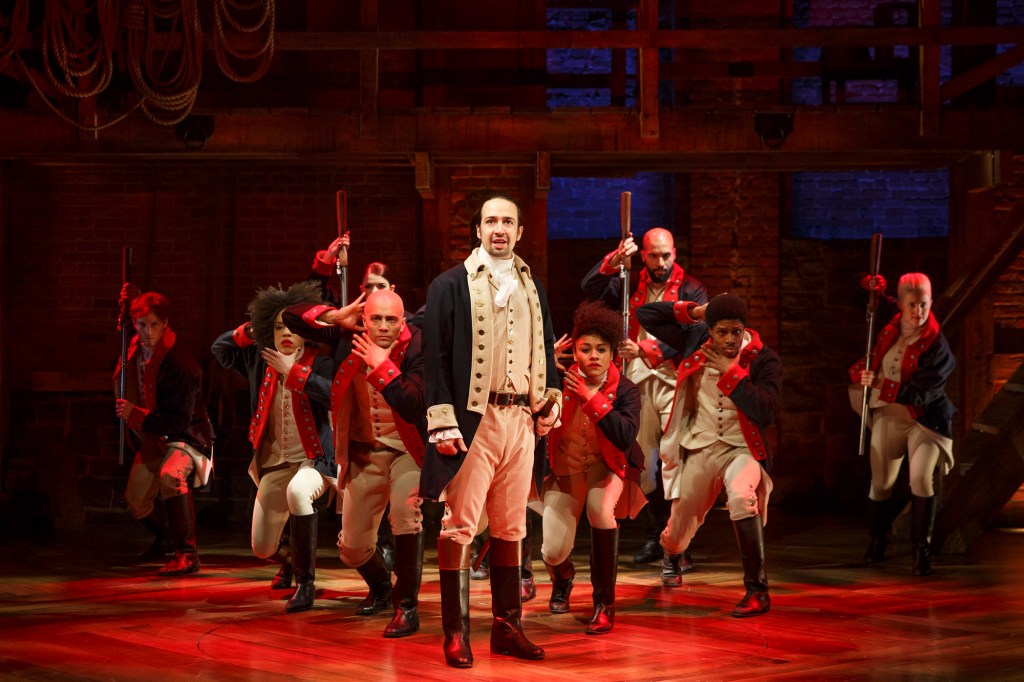 Where to watch: Showtime (on demand) 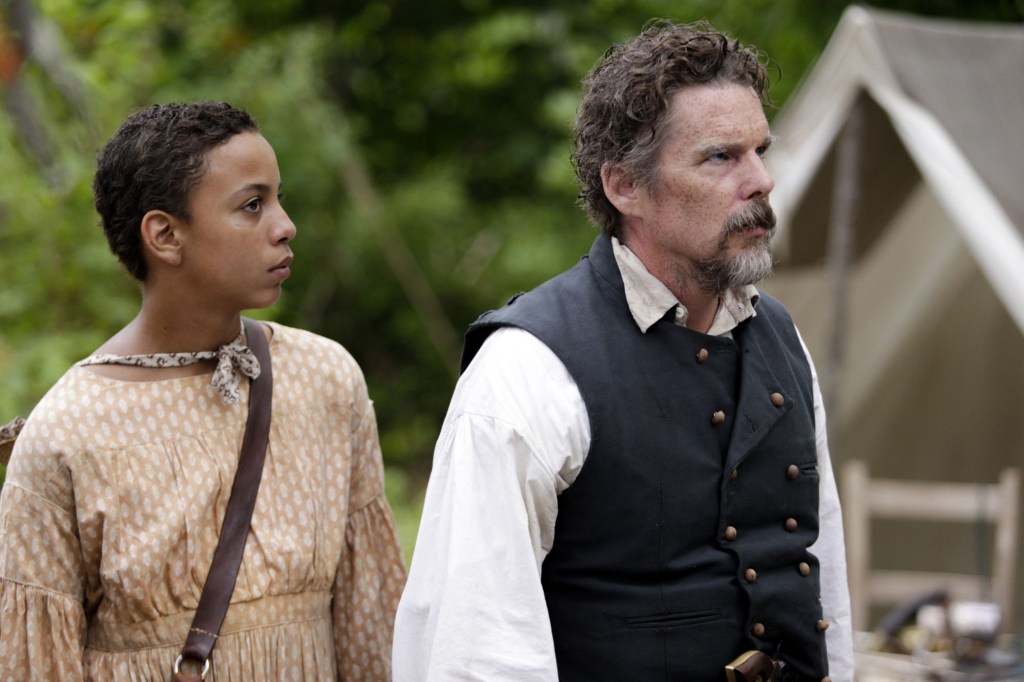 Joshua Caleb Johnson and Ethan Hawke in “The Good Lord Bird.” ©Showtime Networks Inc./Courtes
We use cookies to ensure that we give you the best experience on our website. If you continue to use this site we will assume that you are happy with it. Ok
Jim Murez Venice, CA In case you're interested in knowing more info on education fund, stop by futurityinvest