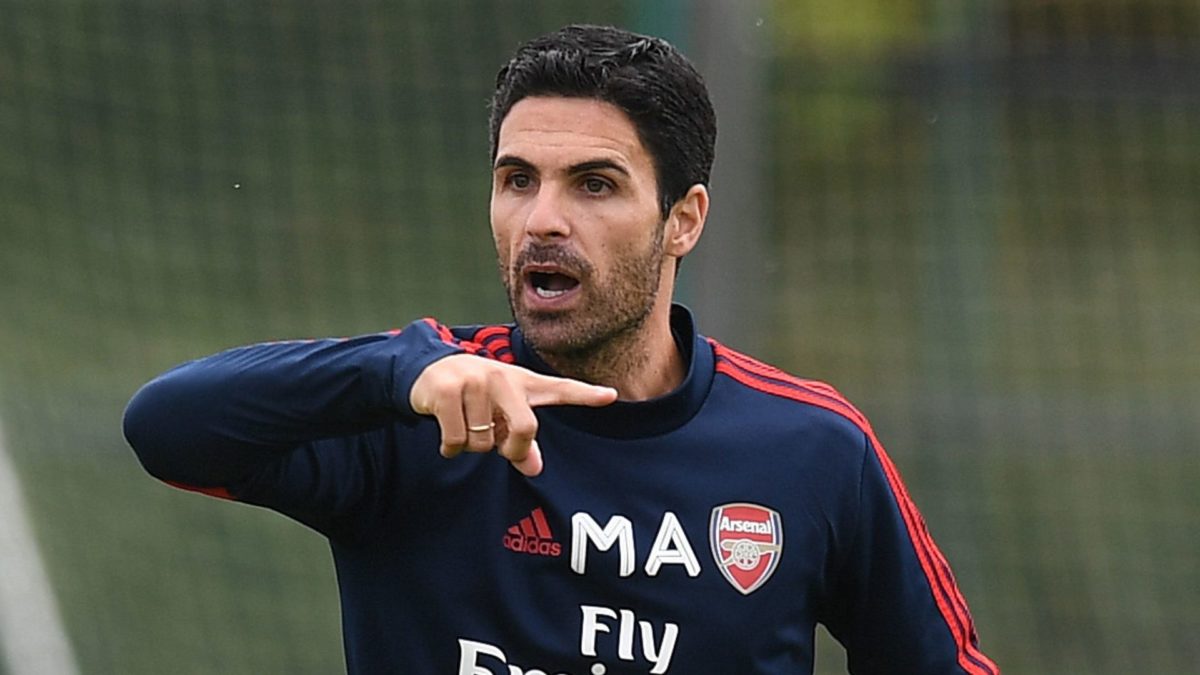 Mikel Arteta still continues to divide opinion. To some he is just Pep’s former ‘cone man’, to others, he is destined for greatness. Most likely, the truth lies somewhere in between these two extremes. As an Arsenal fan, I don’t think Arteta has been an outright success, but he’s definitely doing some good things and the club is moving in the right direction.

Rectifying the disconnect with the fans

Without a doubt, one of the most important improvements Arteta has made is rebuilding the relationship between the club, players and staff, and the fans. The disconnect was clear for all to see. The majority of Arsenal fans, myself included, were tired of the same messages coming from the Kroenke’s, the same excuses from the manager, and the same cowardly performances in big games from the players. At its worst, this disconnect resulted in fans not turning up to games and in the extreme, some fans even decided to stop following the team until things improved. Whilst I don’t condone disowning your team, it highlights the negative feeling most Arsenal fans had towards the club.

However, slowly but surely, Arteta has been rectifying this. His emotion and passion for the club seep through in almost every interview, and he has instilled a very good work ethic into his players. Whilst it has led to far too many red cards, this passion from the players is what fans want to see, not just at Arsenal, but at any club. This area is something that cannot be quantified by points or silverware, but it is vital nonetheless. Arsenal fans want to watch their team again, and in my eyes, that is a massive tick for Arteta.

Partially linked to the previous point, the development of the youth players has been a massive positive for many reasons. Firstly, these young players such as Saka, Smith-Rowe, etc. give the fans players they can relate to, which only strengthens that relationship.

Secondly, these young players have also improved Arsenal on the pitch too. It is well known that young players are more malleable than those of older age, and this has resulted in better team performances from the Gunners.

Arteta dealt with issues with senior players by simply getting rid of them, and replacing them with young players who adhere to his ethos and play style. Martinelli isn’t quite the superstar Aubameyang was, but Arsenal are a far better side for it. Arsenal has the youngest squad in the Premier League, with one of the youngest managers, and this seems to have developed a real sense of togetherness. An us vs them mentality. Arsenal seems set for a brighter future, and a massive reason why is Arteta.

Arsenal was in dire need of a structural change, There’s no doubt about it. And Arteta has dealt with the transition very well. Of course, it is not all down to Arteta, but he is a massive cog in that wheel. His relationship with Edu has seen far more of Arsenal’s acquisitions hit the mark. The days of paying £72 million for the likes of Pepe seem to be behind them. Take a look at the last summer transfer window for example. Ramsdale: Success. Tomiyasu: Success. White: Success. Odegaard: Success. Despite Tavares and Lokonga looking shaky, I cannot remember a window where so many of Arsenal’s signings could be considered good signings come the end of the season.

Arteta seems to be relishing the responsibility of being heavily involved in the recruitment at the club, and whilst he is there, I expect Arsenal recruitment to continue to be very good. Another green tick for Arteta.

That was the good, now comes the bad

Despite me clearly being a fan of Arteta’s work, as I said in the beginning, he is not an outright success. Firstly, Arsenal is yet to finish inside the top four under his management. In fact, in his 3 years at the helm, they have only managed one top 6 finish (5th), finishing in 8th in the other two. To put this into perspective, in Emery’s last full season at the Emirates, they also finished 5th. So the question is, was their regression in the following two seasons inevitable? Or was it caused by Mikel Arteta? Either way, Arsenal’s league positions under Arteta have not been the greatest.

Another negative for Arteta is that he has been out-thought tactically on multiple occasions. Conte schooled him in the most recent North London Derby and there have also been defeats to Brighton and Newcastle which have shown a tactical vulnerability. Earlier on in the season, his decision to play Xhaka at left-back was also excellently exploited by Vieira. The one saving grace for him in this area is that he does have a young squad, so perhaps these results are a result of their inexperience and naivety, rather than his tactics. Although, more likely, is a combination of the two.

Whether or not you class Arteta as a success seems to come down to your personal perspective, which explains why he divides opinion. If you only care about trophies and league position, then you would most likely say he’s been a failure. However if like me, you prefer to zoom out and look at the club as a whole, I’d say the most likely answer is that he has been a success. Just about. Personally, I think Arsenal are moving forward under Arteta, on and off the pitch, and whilst that continues I think they should show faith in their manager. 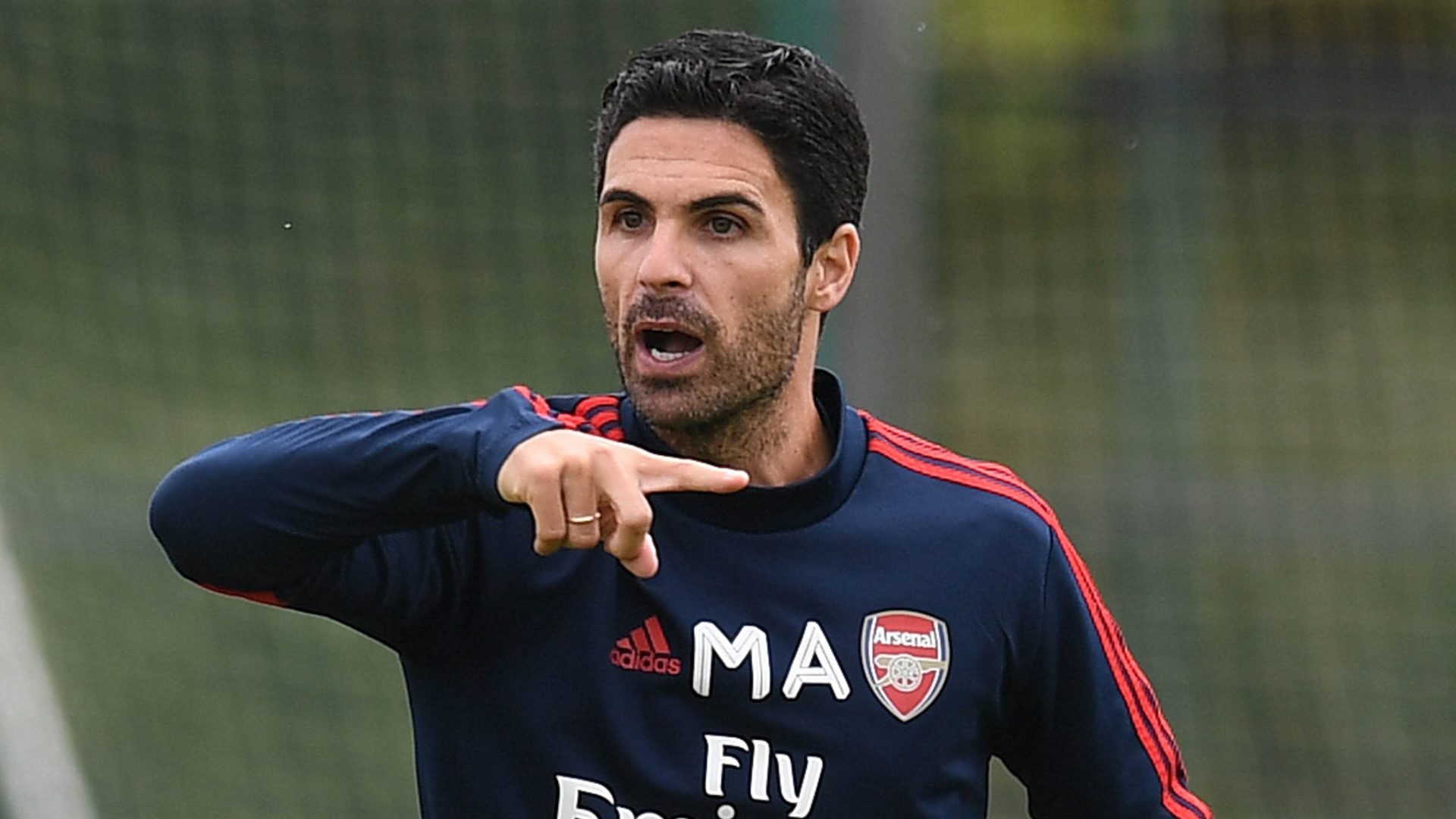