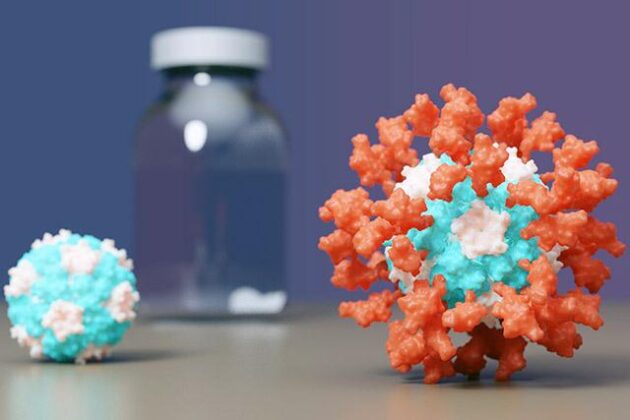 Two COVID-19 vaccines developed in Seattle got the nod from regulatory agencies outside the U.S. this week. A University of Washington shot is ready for rollout in South Korea, and a shot linked to HDT Bio won emergency use approval in India. The UW shot is the first approved medicine based on computational protein design, “To me that is a watershed moment,” UW researcher Neil King told GeekWire earlier this month.

Read on for more life sciences news this week in the Pacific Northwest. 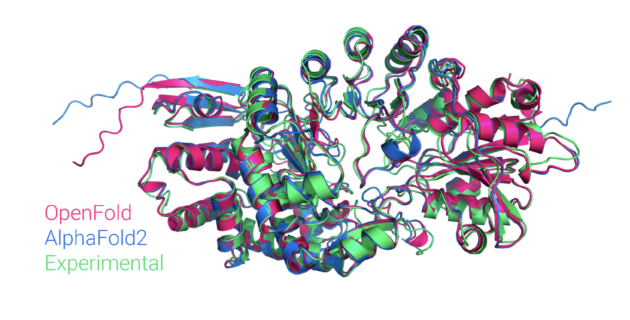 Structure of a bacterial protein, including a structure produced by open source tool OpenFold. (OpenFold Image)

In case you missed it: