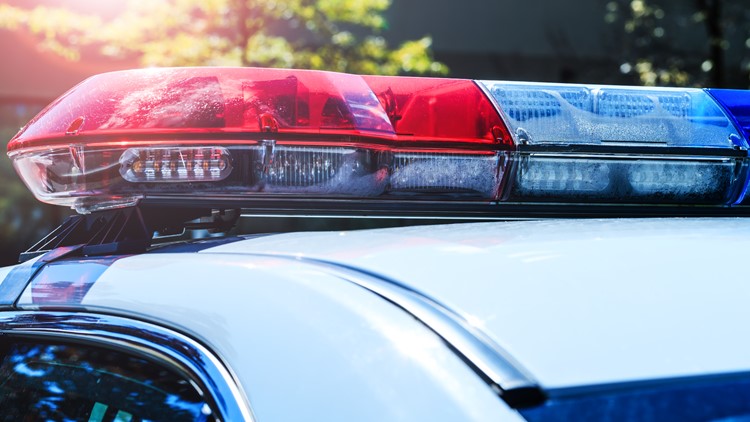 LAKELAND, Fla. — A man was shot and killed Saturday afternoon at a Lakeland apartment complex, according to the police department. Now, investigators are working to find the person responsible.

Lakeland police officers say they responded around 4:47 p.m. to the Big Oaks Apartments. They arrived to find a 24-year-old man inside an apartment with a gunshot wound, according to a news release.

Officers rendered aid until emergency responders from Lakeland Fire Department and Polk County Fire Rescue arrived. The man was transported to a local hospital where he died from his injuries.

Detectives began processing evidence and interviewing witnesses, including multiple people who shared the apartment. While the investigation is ongoing, police say the shooting does not appear to be random.

Anyone with information on this shooting is asked to contact Detective Troy Smith at 863.834.8958 or [email protected]

Anonymous tips can also be submitted through Heartland Crime Stoppers Florida by:

Anyone who provides information that leads to an arrest is eligible for a cash reward.

A crash that happened on Thursday on a Florida highway, could have…