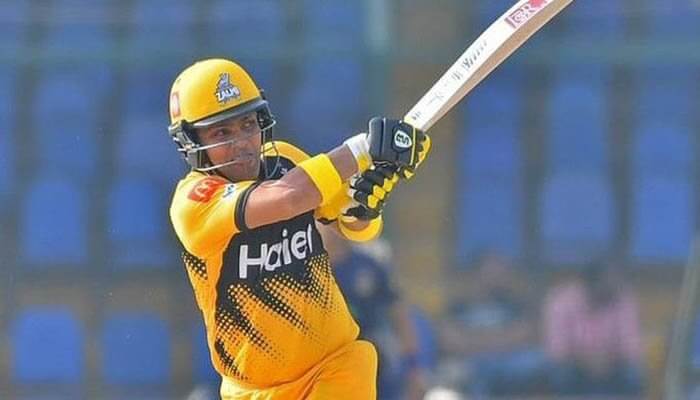 Cricket lovers would know about the PSL 7 Draft which took place yesterday in Pakistan, which allowed the franchise teams of the Pakistan Super League (PSL) to select their players for the upcoming season of the tournament, which begins at the end of January 2022. And at the draft, there were different categories like Platinum, Diamond, Gold, Silver, Supplementary, Emerging Players, etc.

Of course, it’s in descending order with the highest category being Platinum and players being paid accordingly according to the categories they’ve been picked in. And one of the picks of yesterday’s PSL Draft was Kamran Akmal who went to Peshawar Zalmi in the Silver Category. If you don’t know, Kamran is the second highest run scorer in PSL history, with 1,820 runs in 69 career PSL matches.

The only batsman ahead of him in the PSL run scoring charts is Babar Azam and that’s quite some company to be in. And despite of his heroics in the past and the fact that he’s the only batsman in the history of PSL to get three centuries, he was not picked in Platinum or Diamond or even the Gold Category in the PSL 2022 Draft.

And possibly because of this, Kamran decided that he wouldn’t want to play in PSL 2022 altogether. In his YouTube show called ‘Catch and bat with Kamran Akmal‘, he said that the team should rather give chances to younger players than pick him in the Silver category. “I do not think I should play in the seventh edition of the PSL,” he said.

Later, he even went on to tweet an emotional goodbye saying it’s been a good six years with the franchise who he has played with since the inception of PSL, and thanked the team owner, and Daren Sammy. He said that he didn’t deserve to be in this category and also thanked the fans for always supporting him. Here’s his tweet after an insulting PSL Draft 2022 for him:

By the time PSL 2022 begins, Kamran will turn 40 years old and that’s not the ideal age to be playing sports at the highest level, and it could be another reason for him making this decision. For more sports news and updates from PSL 2022, stay tuned to ReadScoops.com …

Register on ComeOn and get an ₹ 2,500 welcome bonus