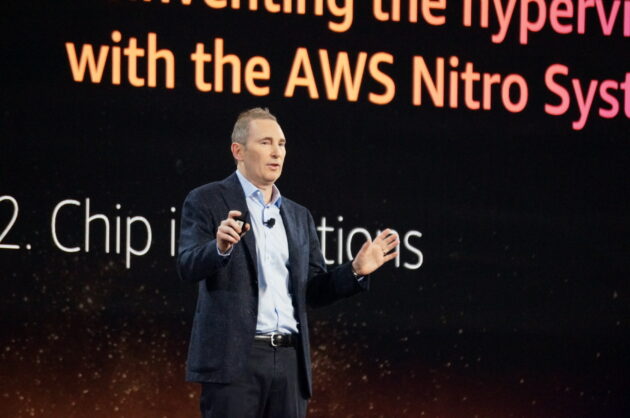 The Italian government fined Amazon $1.3 billion for gaming its third-party seller platform to favor companies that pay the online giant for additional services.

The fine, handed down by the country’s antitrust regulator, specifically cited Amazon for favoring sellers that pay for warehousing and delivery over those that don’t. That purported favoritism makes those sellers appear first on the platform’s “Buy Box” button when consumers shop.

An Amazon spokesperson disputed the claim and said the company will appeal the fine.

“We strongly disagree with the decision of the Italian Competition Authority (ICA) and we will appeal. The proposed fine and remedies are unjustified and disproportionate,” the spokesperson said in a statement.

“More than half of all annual sales on Amazon in Italy come from small and medium sized businesses and their success is at the heart of our business model,” the spokesperson added. “Small and medium-sized businesses have multiple channels to sell their products both online and offline: Amazon is just one of those options.”

The Italian fine is part of growing global effort to limit the reach and influence of technology giants such as Amazon, Facebook, Google and Apple. All of the companies have faced similar scrutiny in the United States where a battery of federal antitrust legislation is expected to be debated and decided in the coming year.

The Italian fine stemmed from a two-year investigation which found that Amazon’s online marketplace was five times larger than that of its closest competitor and that its market dominance continued to expand rapidly.

That market share prompted Amazon, regulators said, to leverage its power and push sellers into using a whole battery of paid Amazon services to keep the preferred “fulfillment by Amazon” webpage button and prominent placement as consumers shopped for products.

Amazon has long maintained that fulfillment by Amazon or “FBA” is a completely optional service and sellers are not ever required to use it.

Amazon also is facing a similar investigation by the European Union competition enforcer for allegedly using data gathered from third-party sellers to compete against them. The company, which has faced similar claims in India and the United States, has denied wrongdoing.