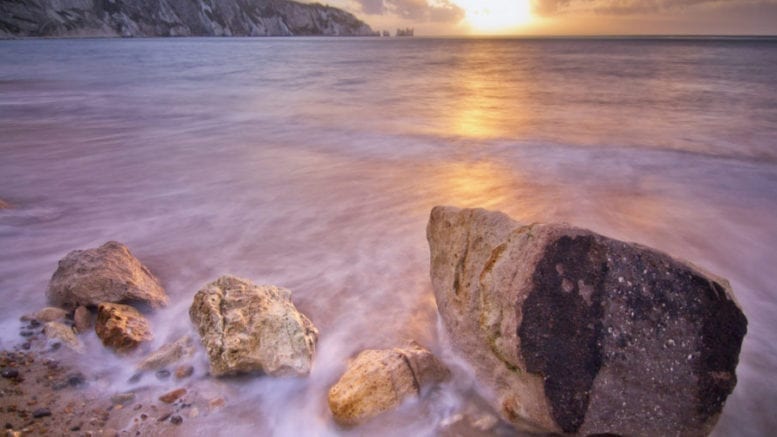 Substances which from very closely related crystals are said to be isomorphous, but it is not always very easy to decide when two substances are isomorphous. The term, moreover, is used somewhat loosely, for it originated from a consideration simply of the external form of crystals, and it was associated, by Mitscherlich’s law of isomorphism, with chemical composition.

It is now realized that the requirement for isomorphism is similarity of internal structure, and, on this basis, isomorphous substances are defined as substances forming crystals in which geometrically similar structural unit are arranged in similar ways.

Various criteria have been adopted to decide whether substances are isomorphous or exhibit isomorphism, as described below, but they must be used with some caution.

The crystals of different alums are all very much alike, and exhibit the same external symmetry, but the interfacial angels do vary a little. This is because the ions in different alum crystals are of different sizes, and the slight distortion caused means that there are really three groups of alums, listed below, are, however, all in the same group, so that they are definitely isomorphous.

Similarly, although the interfacial angles of calcium carbonate (calcite), iron(II) carbonate (chalybite) and manganese(II) carbonate (dialogite) very a little, the crystals have the same external symmetry, and the same internal arrangement, and are, therefore, isomorphous.

2. Similarity of Chemical Constitution:  Mitcherlich’s law of isomorphism (1819) stated that substances which have similar chemical compositions are isomorphous.

This is true in such substances as the alums and the carbonate listed in a., and also in the two series of simple sulphates (VI):

But there is not necessarily any relation between chemical composition and isomorphism.

Very similar chemicals need not be isomorphous, e.g. caesium chloride and rudidium chloride; and compounds with no real chemical resemblances may be isomophous. Calcium carbonate and sodium nitrate(v), or barium sulphate(VI) and potassium manganate(VI) (permanganate), for example, are isomorphous because their crystals are made up of positive and negative ions of the same geometrical shape and comparable sizes. Similarly all  substances with a sodium chloride crystal structure are isomorphous and these include such compounds as lead(II) sulphide, calcium oxide, calcium carbide, scandium nitride, and silver chloride as well as the halides of lithium, sodium, potassium, rubidium and caesium (excepting the chloride bromide and iodide of caesium).

The crystals are known as mixed crystals, though that is something of a misnomer. There is only a single crystal containing a random arrangement of Cr3+ or Al3+ ions, and not a mixture of crystals of potash alum with crystals of chrome alum. The term solid solution is, therefore, a useful alternative.

In mixed crystals, Cr3+ and Al3+ ions are interchangeable. When two substances crystallize with identical space-lattices it is to be expected that points in the lattice might be occupied by alternative structural units from the two substances so long as the geometrical difference between the structural units is not too great. One unit can simply replace another similar one without affecting the crystal structure.