The state of Telangana has signed a letter of intent with FE to bring the all-electric championship to India for the first time, with a formal agreement set to be completed within 90 days.

The first race is expected to be held between December 2022 and March 2023 at a 2.3km circuit overlooking the Hussain Sagar Lake in Hyderabad, one of the largest cities in the country.

The planned E-Prix is a part of Telangana’s push to position itself as the EV hub of India and is supported by the Greenko Group, a leading renewable energy company in the country.

“We are just announcing [Hyderabad] as a candidate city, but [it] is soon to be an official city in the calendar of Formula E,” said Longo.

“Let’s hope that that happens very soon and we can actually enjoy a race here in Hyderabad in the months to go. Hopefully we will be here in the months of December 2022 and March of 2023.”

Both Mahindra Racing and Formula E have been trying to bring the championship to India, the world’s fourth largest market for automobiles, however all previous efforts have come to naught.

Ahead of the start of season 7 of Formula E in 2021, Longo said India was “super high” on the list of countries it would like to visit in the coming years.

Should the race go ahead as planned, it would be the first FIA-sanctioned world championship event in the country since the Indian Grand Prix in 2013.

It will coincide with the introduction of faster Gen3 cars capable of producing 350kW (470bhp). 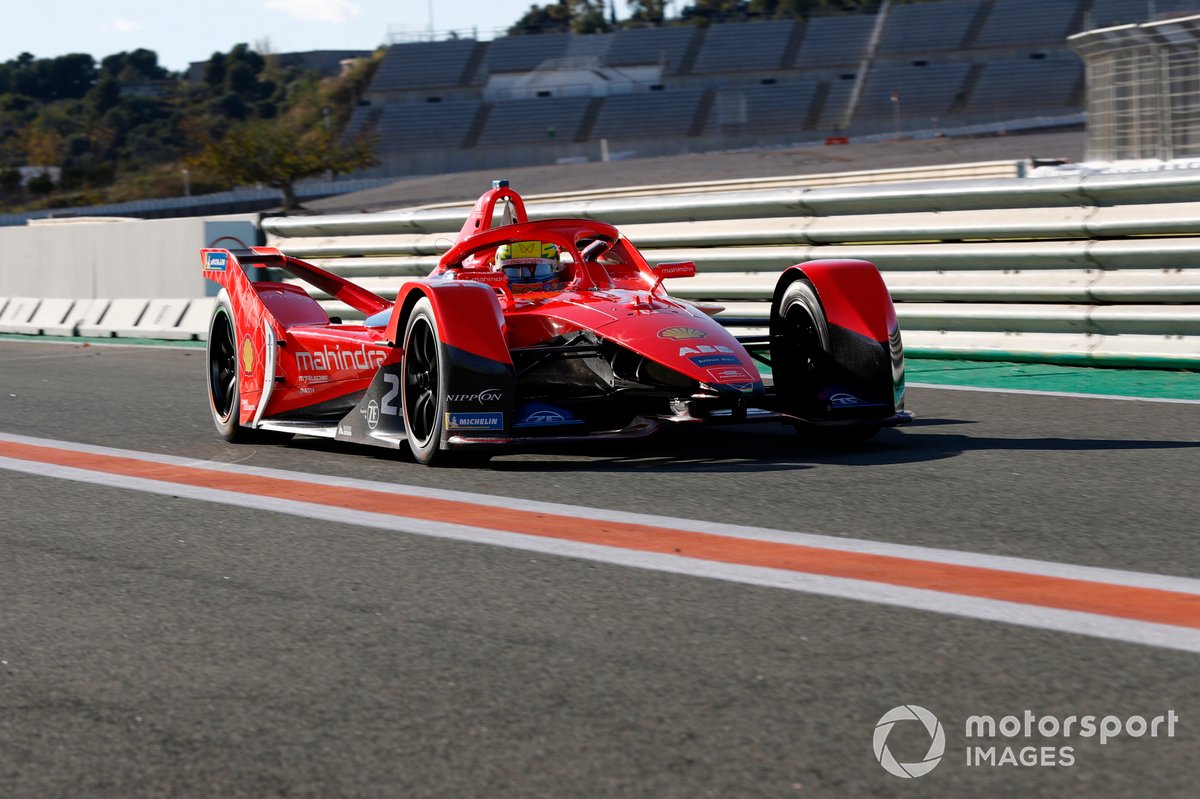