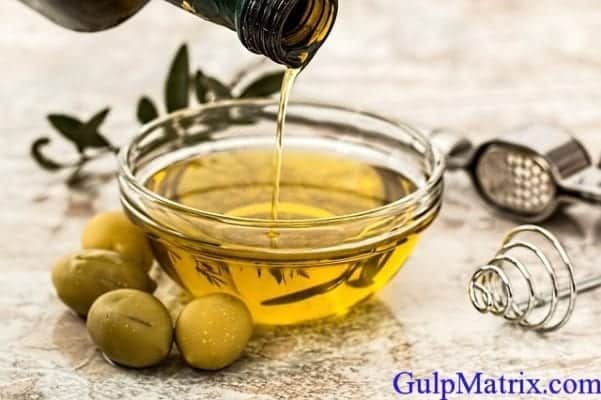 Esters such as ethyl ethanoate are compounds that are formed when an alkanol reacts with carboxylic acids in a process known as esterification. Water is also produced as a bi-product. This process is very slow are reversible at room temperature. It is catalyzed by a high concentration of hydrogen ions. Methyl ethanoate and ethyl ethanoate are two examples of esters.

Esters are the main constituents of most naturally occurring fats and oil. Many of these esters have pleasant smells and are largely responsible for the nice fragrances of flavors of fruits and flowers. For instance, pentyl ethanoate has the odor of bananas and is usually called banana oil, while octyl ethanoate has the odour of an orange.

Ethyl ethanoate, one of the simplest esters and most common, is prepared by the esterification between glacial ethanoic acid and ethanol at 150*C in the presence of concentrated tetraoxosulpahte(VI) acid. Generally, ethyl ethanoate and other esters are used as solvents in industries and laboratories. These solvents are used for quick-drying substances such as paints, varnishes, adhesives and lacquers. Solvents are also used for cellulose nitrate. Thinner water, a solvent, is a mixture of esters which includes pentyl ethanoate.

(iii) Ethyl ethanoate is only slightly soluble in water. However, it dissolves readily in organic solvents like ethanol, benzene and ethoxyethane

(i) Ethyl ethanoate is hydrolyzed by water to give its component alkanol and acid. It is catalyzed by an alkali or a dilute acid.

(iii) Ethyl ethanoate is usually reduced to ethanol by hydrogen from very strong reducing agents such as lithium tetrahydridoaluminate(III).