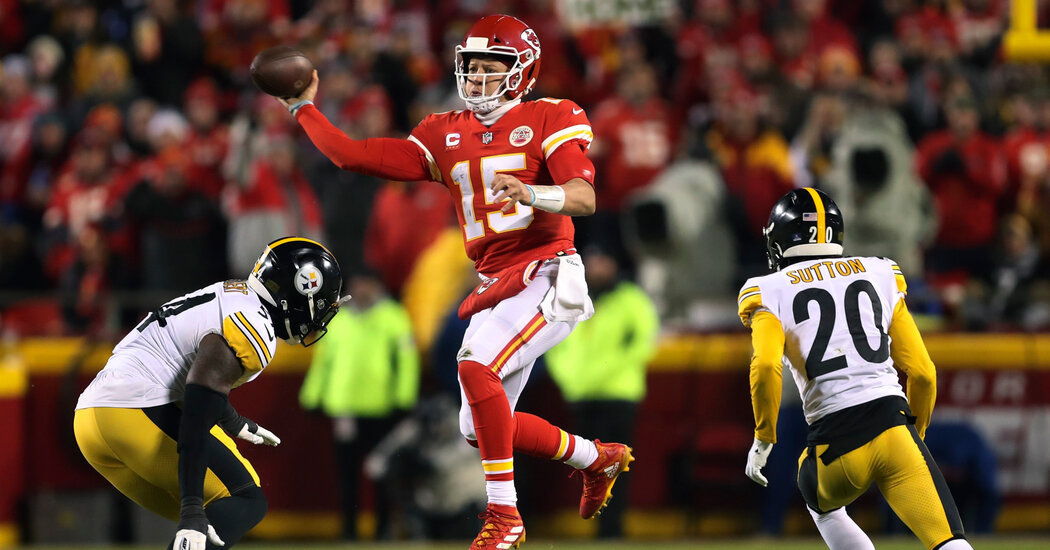 CNN anchor Ana Cabrera teams up with Rep. Ruben Gallego (D-AZ) Friday to stack Sen. Kirsten Sinema (D-AZ), that Gallego goes likely challenge when re-elected in 2024 amid progressive and mainstream media frustration over Sinema, along with Sen. Joe Manchin (D-WV), reiterating Thursday their support for the Senate filibuster despite their support for the Democratic bills.

CNN Newsroom played a clip of say on the floor of the Senate Thursday, “While I continue to support these bills, I will not support separate actions that aggravate the underlying disease of division that infects our country.”

Moments later, to illustrate that Sinema “wasn’t always against getting things done with a simple majority”, CNN Newsroom played a clip from 2010, when she was in the Arizona House of Representatives.

“Before Democrats took over the Senate in 2008, Republicans controlled the Senate for a while. In fact, since about 1994,” Sinema said erroneously, as the Democrats took control of the Senate in 2000 and 2006. “They never got 60 votes and they managed to do a lot of very bad things during this period. The process of reconciliation is therefore still very much available and we will use it for good rather than evil.

Reconciliation is the test of filibuster mechanism which allows bills related to taxation, spending and the debt ceiling to be passed by a simple majority. Voting-related bills cannot be passed through this legislative vehicle. Therefore, Sinema didn’t contradict himself on Wednesday, even if the clip and Cabrera’s setup suggested it.

Context matters, and CNN tried to mislead its audience. It’s just another example of why trust in the media is so weak.

Watch above, via CNN.