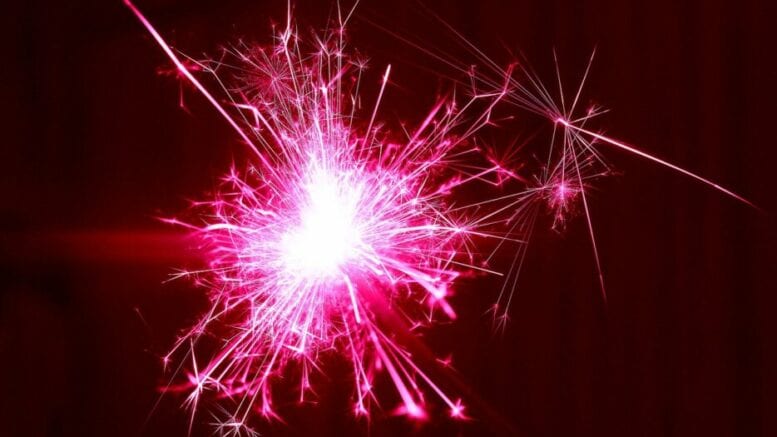 Light is a form of energy which stimulates the sensation of vision. The sun emits a continuous stream of energy, consisting of ultra-violet, visible, and infra-red radiations, all of which enter the eye; but only the energy in the visible radiations, which is called luminous energy, stimulates the sensation of vision. In Photometry we are concerned only with the luminous energy emitted by source of light.

Years ago the luminous energy per second from a candle of specified was materials and wick was used as a standard of luminous energy. This was called the British Standard Candle. The luminous energy per second from any other source of light was reckoned in terms of the standard candle, and its value was given at 10 candle-power (10 c.p.) for example. As the standard was difficult to reproduce exactly, the standard was altered. It was defined as one-tenth of the intensity of the flame of the Vernon Harcourt pentane lamp, which burns a mixture of air and pentane vapour under specified conditions. Later it was agreed to use as a standard the international standard candle, which is defined in terms of the luminous energy per second from a particular electric lamp filament maintained under specified conditions, but the precision of this standard was found to be unsatisfactory. In 1948, a unit known as the candela, symbol “cd”, was adopted. This is defined as the luminous intensity of 1/600 000 metre2 (1/60cm2) of the surface of a black body at the temperature of freezing platinum under 101 325 newtons per metre2 pressure. A standard is maintained at the National Physical Laboratory.

If a lamp S of 1 candela is placed 1 metre away from a small area A and directly in front of it, the illumination of the surface of A is said to be 1 metre-candle or lux, Fig.24.10. if the same lamp is placed 1 centimetre away from A, instead of 1 m, the illumination of the surface is said to be 1 cm-candle (or 1 phot). The SI unit of illumination is the lux. The “foot-candle” has been used as a unit; the distance of 1 metre in Fig. 24.10 is replaced by 1 foot. 1 lux = 10 – 4  photo = 9.3 x 10 – 2  foot-candle. It is recommended that offices should have an intensity of illumination of about 90lux, and that the intensity of illumination for sewing dark materials in workrooms should be about 200 lux.

In practice a source of light emits a continuous stream of energy, and the name luminous flux has been given to the luminous energy emitted per second. The unit of luminous flux is the lumen. Since the lumen is a certain amount of “energy per second”, or “power”, there must be a relation between the lumen and the watt, the mechanical unit of power; and experiment shows that 621 lumens of a green light of wavelength 5.540 x 10 – 10 m is equivalent to 1 watt.