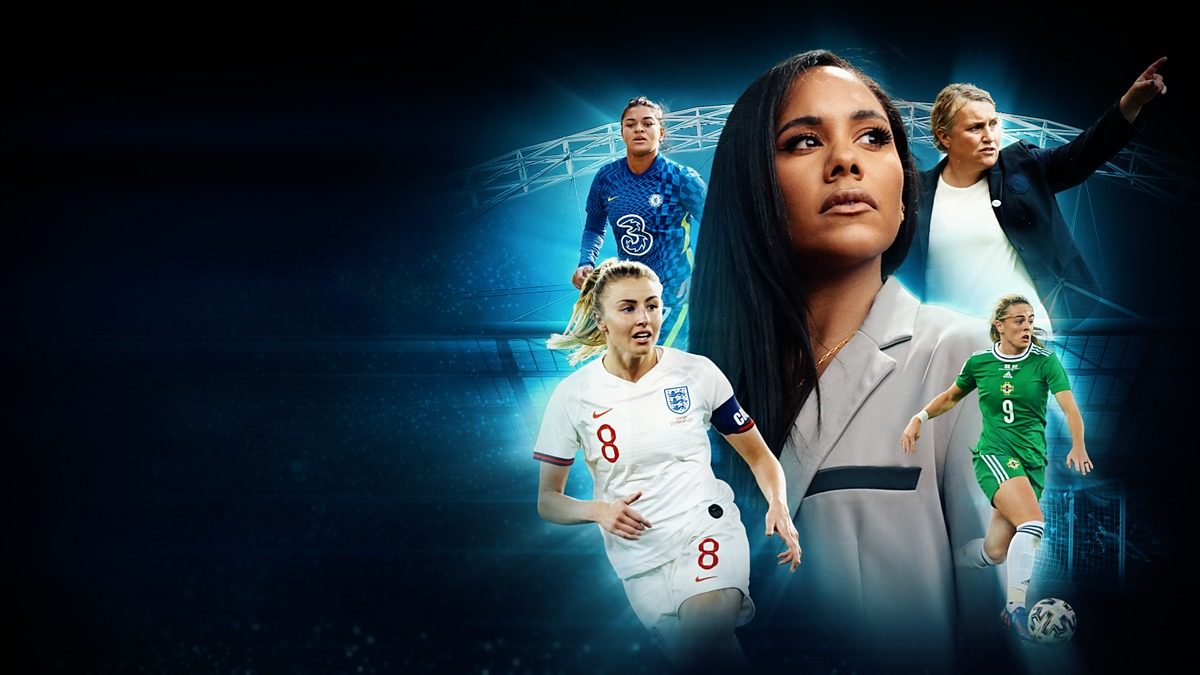 Former Arsenal and England footballer Alex Scott showcased in her BBC documentary, ‘Alex Scott: The Future of Women’s Football . Many years ago, women’s football was neglected by the media and female footballers were not treated fairly, similar to male footballers. As years went on, we have seen the necessary changes in women’s football, thanks to the activists and role models who have spoken heavily on topics such as the gender pay gap.

The increasing coverage of women’s football has meant that many female superstars have become household names, with the likes of; Sam Kerr, Jordan Nobbs, Leah Williamson, Vivianne Miedema and Alex Morgan, just to name a few. Back in 2021, the BBC and Sky Sports announced that the FA Women’s Super League (WSL) was to be broadcast live on television starting with the 2021/22 season. The BBC was already broadcasting WSL matches on the Red Button and BBC iPlayer, but the new rights deal meant BBC One and BBC Two were able to show WSL matches for the next three years (starting from 2021).

Barbara Slater, Director of BBC Sport said at the time: “This is fantastic news for sports fans and for women’s football. We are delighted to offer the WSL a free-to-air platform to ensure the sport, and the players, connect with the widest possible audience.”

In terms of women’s international football, England Women have seen an increase in their fanbase, especially since November 2019, when England Women set a new attendance record of 77,768 at Wembley Stadium despite England’s 2-1 defeat to Germany. Phil Neville took charge of the Lionesses as they embarked on their Women’s World Cup journey in 2019 and the journey of Team GB Women’s Football during the 2020 Tokyo Olympics.

Phil Neville then left his managerial role with the Lionesses to then take up the position of Head Coach of Inter Miami. Replacing Neville was the Dutch football manager Sarina Wiegman, who is focused to guide the Lionesses to success at the Women’s European Championships which begin with England taking on Austria in the opening game at Old Trafford on 6th July.

However, is women’s football-only dominant in certain countries? We see the likes of England, France and USA dominating on the international stage of women’s football, but there are uncertainties regarding nations that are overlooked in the women’s game.

As women’s football begins to revolutionise in terms of media coverage, participation and spectatorship, I can see a real future for the women’s game and hopefully the so-called ‘Big Tech’ will do more to tackle the misogynistic and verbal abuse on social media which are a constant distraction for female footballers. 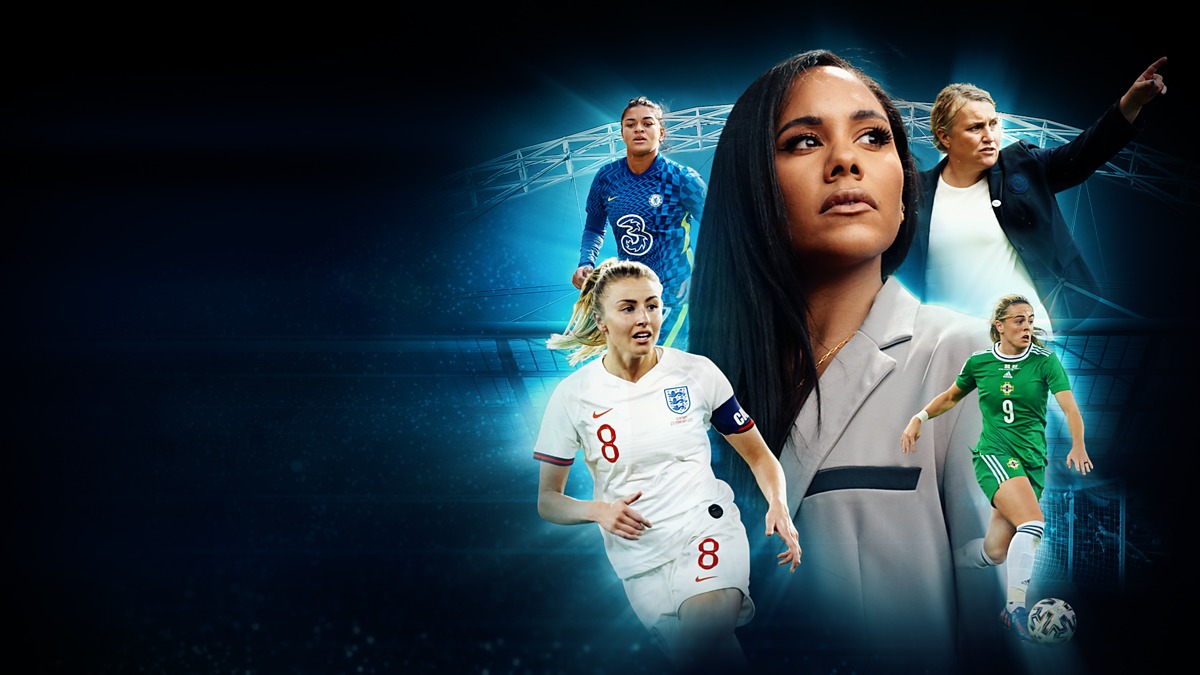