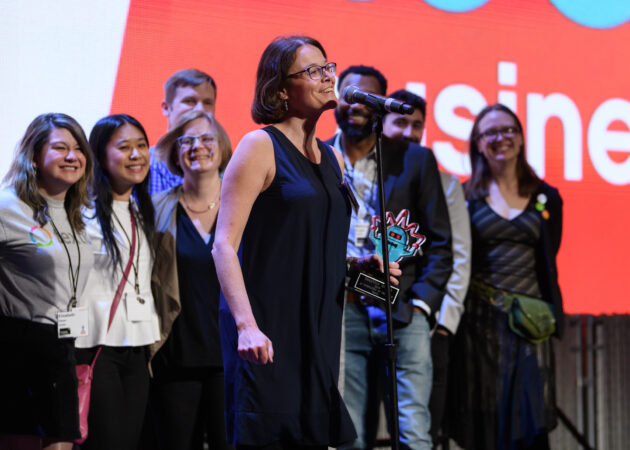 In addition to the usual questions about pay and benefits and culture and so on, a climate of economic uncertainty in the tech sector should have job seekers asking tougher questions of their potential startup employers.

Kieran Snyder, CEO of Seattle-based augmented writing platform Textio, provided a bit of a cheat sheet in a Twitter thread on Monday. She said she was moved to offer her advice after a good friend was about to take her “dream job” at an early stage startup.

1 A good friend of mine got her dream job at an early stage startup last week. She called me up and said, "I'm going to take the job, but what should I ask before I do?" This is what I told her. Thread

Snyder said to ask when the startup last raised money, what its annual recurring revenue was, and what was valuation. “If the valuation is a ridiculously high multiple on the ARR, beware: we’re in a market where the valuations will be tough to sustain,” she wrote.

Job seekers should also want to know how much money is in the bank and what the cash-out date is. Beware of how that relates to when the company plans to fundraise again because raising cash is much harder right now than it has been.

A study published Monday backed up that growing sense of caution, as nearly 88% of more than 250 startup founders and CEOs said they were extremely worried or somewhat worried about the current fundraising environment. Lack of operating cash was cited as the biggest concern, by far, for the current year.

GeekWire also reported last week that concerns about an economic slowdown, fueled by factors including inflation and a declining stock market, are starting to be felt by individual tech job seekers as some companies start to put the brakes on their employment growth.

Snyder, who was named the CEO of the Year at the 2021 GeekWire Awards, has been guiding her 120-person company through a transformation of its own during the past two years, expanding the product lineup while taking Textio’s workforce fully remote, and recruiting more people outside the Seattle area.

“We worked hard during the last downturn in 2020 to expand our products beyond recruiting; our products don’t all tie to broader economic hiring cycles,” she said via email Monday. “We have more product work coming soon to make sure that we can help organizations regardless of where they are in their hiring cycle. Building a product that’s valuable in any economic climate is the sustainable path forward.”

She spoke more about Textio’s evolution in a recent episode of the GeekWire Podcast.

Snyder further advised people in her tweets to ask about core metrics, growth rate, renewal rate, and net dollar retention. Has the business slowed down at all as the broader market has slowed down? Does the team expect it to?

She concluded by saying that there are amazing startups to join right now, but asking the hard questions is important.

“As a candidate, assess early stage startups as if you were a VC looking to invest,” Snyder said. “We’re not in the same market we were in 18 months ago.