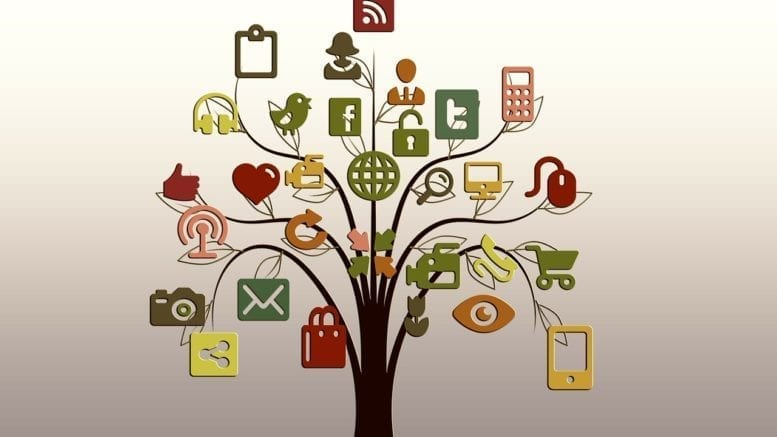 Adblade employs the native advertising model as against the banner ad, pop up or video ads. One great advantage of native ads is user engagement. Due to the growing incidences of banner blindness among internet users, native advertising has become the way to go and most premium ad networks have keyed into native ads to serve impressions on the websites and blogs of publishers.

Major Requirements of Adblade for Publishers

For you to be admitted into Adblade, your site needs to have a substantial amount of traffic, good website design, original content and must be devoid of adult content. These are the basic rules and requirements of most advertising networks before they admit publishers into their network. However, when you access the Adblade publisher sign up portal, you will discover that the minimum pageview requirement is 500,000! Surprisingly, Adblade can admit you into its publisher network even if your site does not have that staggering monthly pageviews. This may be partly due to the fact there is more competition among advertising networks and setting too strict a rule may ward off potentially viable publishers and lower conversions for advertisers.

[stextbox id=”info” defcaption=”true” float=”true”]Signing up on Adblade is quite easy and the approval process is just within 48hrs.[/stextbox] But recent changes has made it mandatory that publishers must us a custom email during sign up and regular mail providers such as gmail, yahoo, mail.com etc are no longer accepted. In order to get paid by Adblade, you must fill, sign and submit a W9 if you are a US citizen or resident in the US and a W8 if you reside outside the US or your business is outside the US. You are also required to fill in a profile where the publisher is given an option to choose a payment gateway between check, ACH(for US) or wire transfer.

Adblade reports the impressions received by its ads on a publisher’s site or blog, it also reports the number of clicks and the earnings accrued by these impressions and clicks. Since Adblade is a CPC network that pays only on valid clicks, the number of pageviews a site receives does not translate into earnings unless there are clicks on the ads. Although, Adblade prides itself as a premium network, its payout per click for tier1 traffic(US, Canada, UK, Australia) is just $0.04! The payment threshold is $100 so it would take a publisher about 2500 valid clicks to earn $100.

Adblade does not report its monthly payment to publishers and this can be a serious challenge if there is a missing or unpaid earnings that a publisher may wish pursue. Having a stats for payments and earnings sent to publishers can help a publisher track his earnings and easily report missing payments especially if the payment was sent via wire transfer.

The Downside 1: Adblade Has a Very Poor Customer Support

Adblade network has several contact emails and phone numbers on its website, but none of this contacts can be used to reach customer support.[/stextbox] So as a publisher needing support, you may have to wait endlessly in order to get help and have your query sorted out. The easiest way to contact Adblade as a publisher is to email acerminaro@adiant.com

The Downside 2: Adblade Does Not Forgive

If you contravene on any of the terms and conditions of Adblade as publisher such as bot traffic, invalid clicks or impressions that impart on earnings, Adblade does not give a second chance! It does not even give room for any form of explanations by the publisher even when the issue may revolve round technical problems or spywares that cause issues on website traffic. Unfortunately, this is certainly not a good aspect of the network as there are legitimate earnings by a publisher that should be paid if issues are sorted out. Adblade can improve on this by sorting out bot traffic or any form of infringement by a publisher and paying for only legitimate traffic instead of just denying such a publisher an entire month’s earning even without any form of investigation or consideration.

If you intend to use Adblade adnetwork to monetize your site or blog, then you have to brace up for the pros and cons. You must deal with poor customer support and low earnings per click compared to Taboola, Outbrain or Revcontent. You must also avoid Facebook promotion of your site as it can lead to a sudden increase in your site traffic. Adblade frowns at social media traffic even if it is legitimate and natural! You must also deal with a sudden suspension of your account without payment if you have a bot traffic or invalid clicks. However, if you are able to keep away from Facebook or other social media traffic, keep your site clean of bot traffic or invalid clicks and drive more traffic to your site then you can stay long with Adblade as a publisher.

Tony is an Avid Tech enthusiast that loves Scientific Inventions and Tech Products. He blogs Passionately on Science and Technology related niches and spends most of his time on Research in Content Management and SEO. Tony loves Sugar and has been in love with Don Williams since he was a toddler on Diapers.