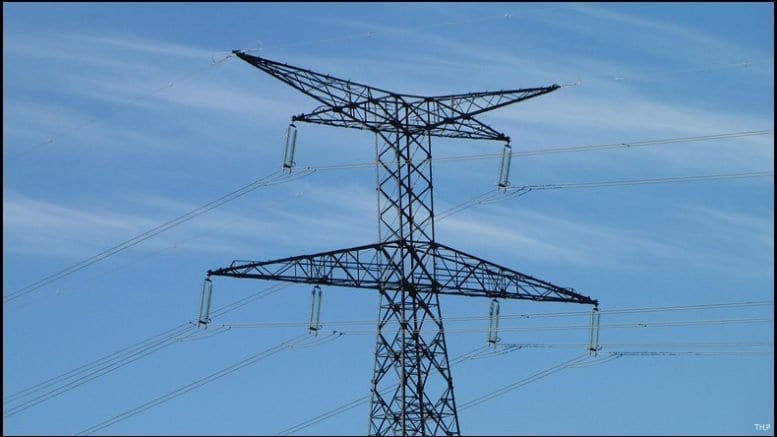 Aluminium is a very important metal whose application and use is widespread industrially in engineering and product manufacturing. The industrial uses of Aluminium can be seen in the energy sector(electricity generation, transmission and distribution), home made utensils, cables for the oil and gas industry and several other uses as have been enumerated and explained below.

1. Aluminum is used in making cooking utensils because it is cheap, light and a good conductor of heat. The metal can be made more resistant to corrosion by anodizing, which produces a thicker and harder film of aluminum oxide on the surface of the metal.

3. Aluminum powder suspended in oil is used in paints, and for mirrors and cars because of its high reflectivity.

4. Aluminum is used in making alloys such as duralumin (a mixture of Al, Cu, Mg, Mn), aluminum bronze (a mixture of Cu, A1) and magnalium (a mixture of Al, Mg), which are stronger and harder than pure aluminum but train its properties of lightness and resistance to corrosion. These alloys are used in carts, ships, aircraft and the moving parts of machines.

5. Aluminum powder is used in the thermit process for welding together broken metallic parts of machines and equipment. For example, to weld together the broken ends of an iron rod, a mixture of aluminum powder and iron (III) oxide, known as thermit, is ignited. During this reaction, aluminum oxide and metallic iron are formed with the evolution of a large amount of heat. This heat melts the iron formed, which then welds together the two broken ends.

If a chromium article is involved, chromium (III) oxide is used in place of iron(III) oxide.

Pure manganese and chromium can also be extracted form their oxides by this method.

7. Aluminum ions, A13+, are used as coagulating agents. For example, aluminum tetraoxosulphate(VI) is used in water treatment plants to remove colloidal organic matter.